The Latest from Mo Willems!

The 20th anniversary edition of the book that started it all: Don’t Let the Pigeon Drive the Bus!, now featuring an exclusive board game! 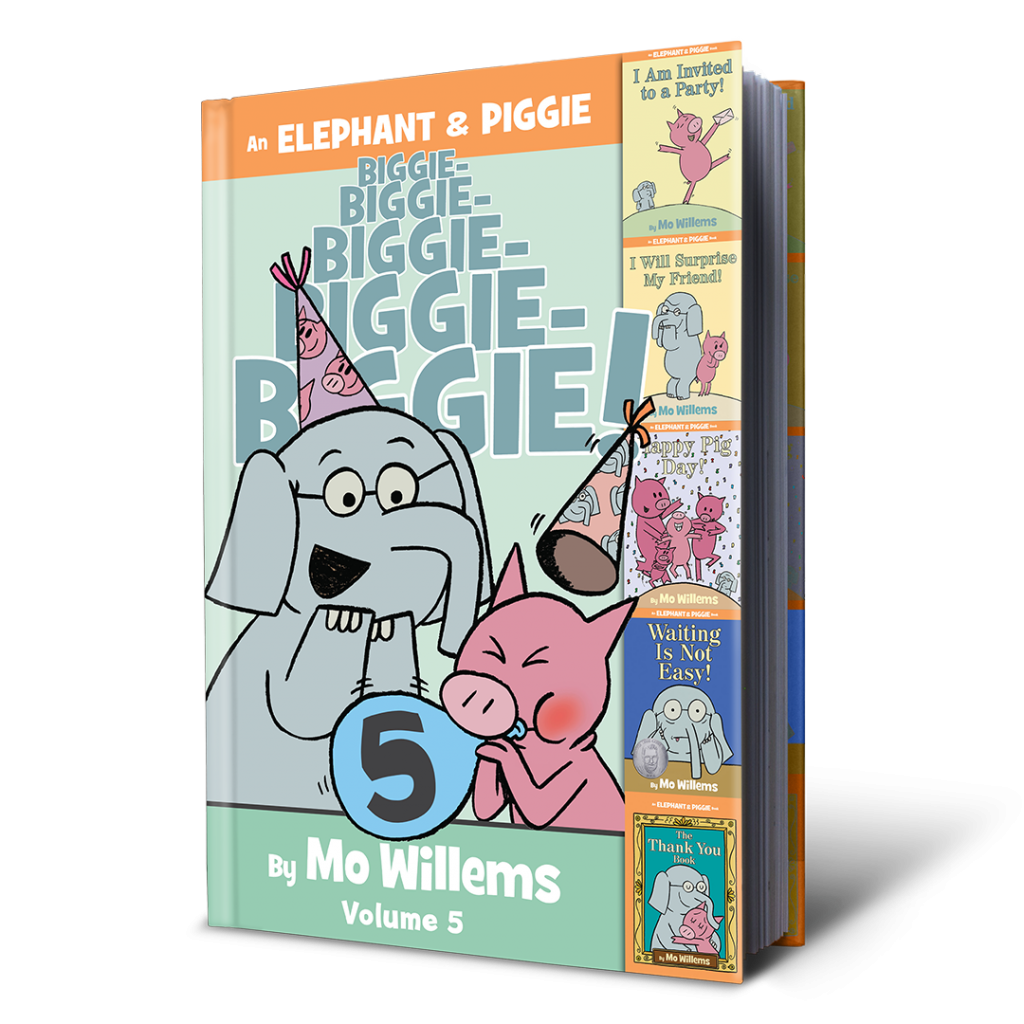 For the fifth time ever, best friends Elephant Gerald and Piggie have five BIGGIE adventures in one book! 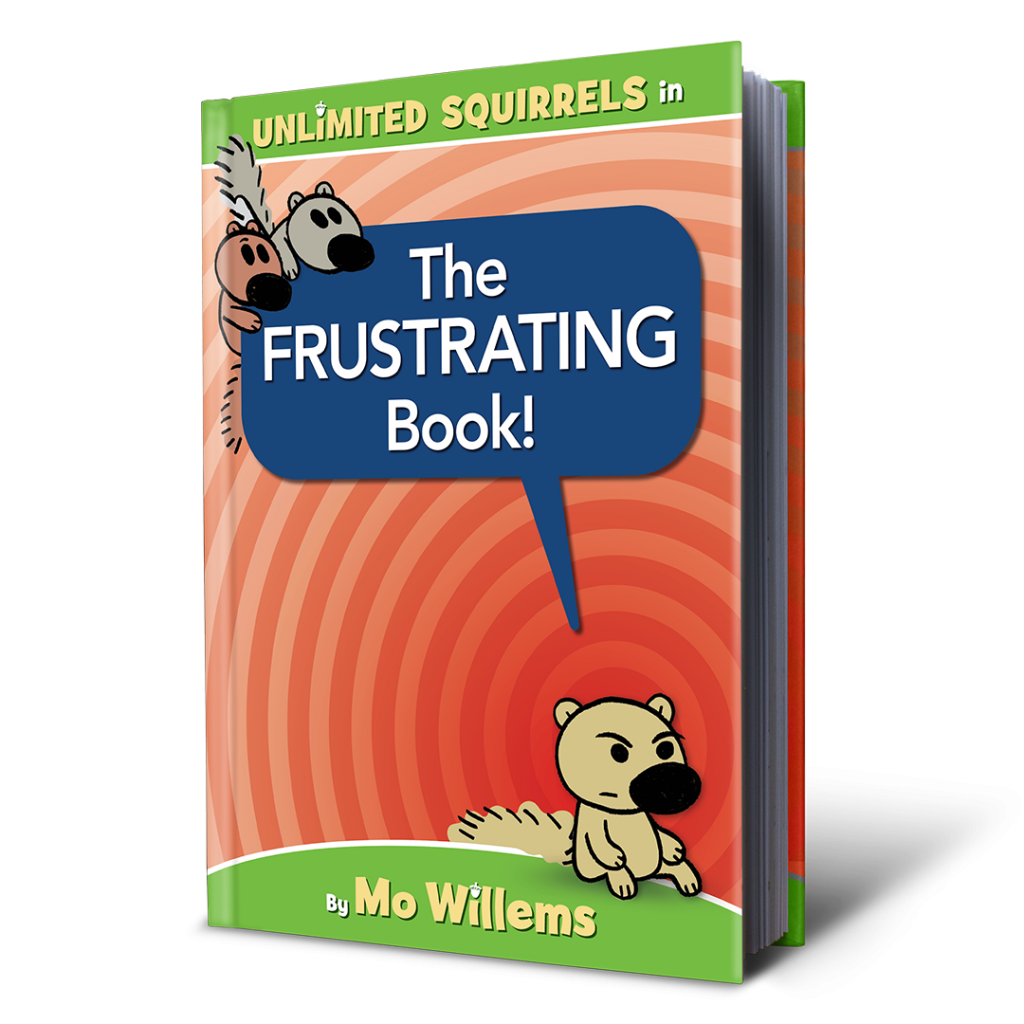 Zoom Squirrel wants to feel brand new emotions. The Squirrel pals know just what to do! But what happens if Zoomy doesn’t like these new feelings 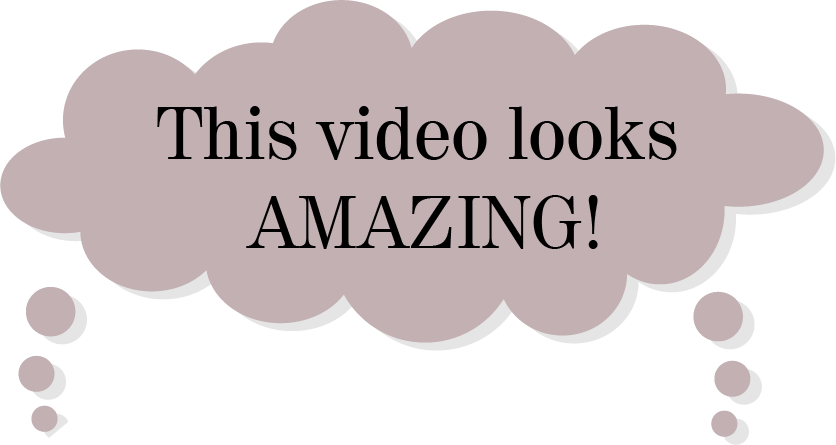 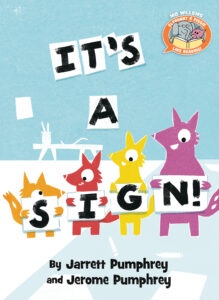 One, Two, Kat, and Four are starting a club, and every member is good at something! Except naming clubs. If only there were some kind of sign about what their club should be called! 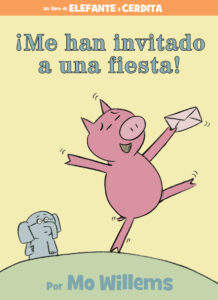 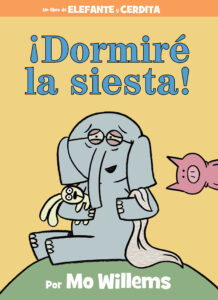 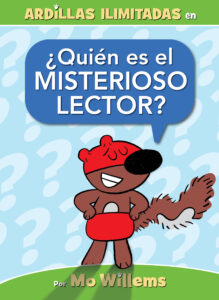 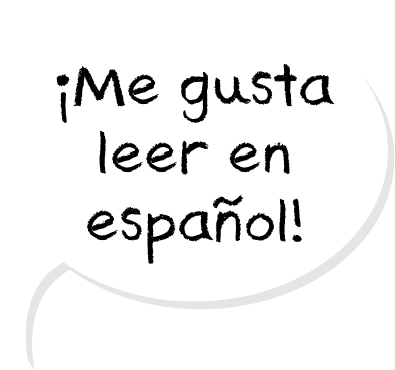 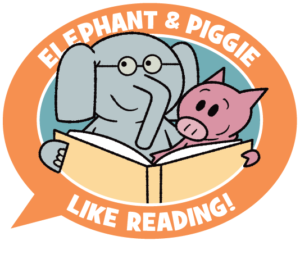 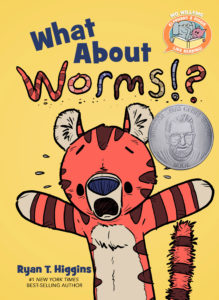 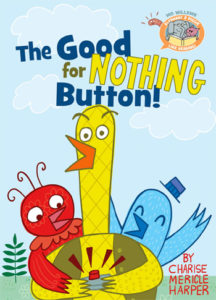 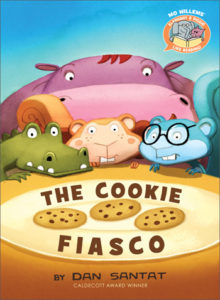 Best friends Elephant and Piggie introduce kids to their favorite books—brought to life in original stories created by a variety of award-winning contemporary children’s book authors and illustrators. 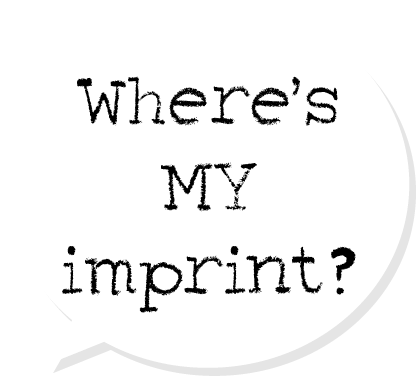 Mo Willems, a number one New York Times best-selling author and illustrator, has been awarded a Caldecott Honor on three occasions (for Don’t Let the Pigeon Drive the Bus!, Knuffle Bunny: A Cautionary Tale, and Knuffle Bunny Too: A Case of Mistaken Identity). Don’t Let the Pigeon Drive the Bus! was also an inaugural inductee into the Indies Choice Picture Book Hall of Fame. Mo's celebrated Elephant & Piggie early reader series has been awarded two Theodor Seuss Geisel Medals (for There Is a Bird on Your Head! and Are You Ready to Play Outside?) and five Geisel Honors (for We Are in a Book!, I Broke My Trunk!, Let’s Go for a Drive!, A Big Guy Took My Ball!, and Waiting Is Not Easy!). In 2019, the Kennedy Center in Washington, DC named Mo the first-ever Education Artist-in-Residence. Mo began his career as a writer and animator on Sesame Street, where he garnered six Emmy Awards.

If you would like to send Mo an e-mail, please ask a grown-up to write to: MoMail@PigeonPresents.com.

Due to the Covid-19 pandemic, we are unable to receive physical mail at this time. We cannot guarantee that Mo will be able to personally respond to your e-mails, but every e-mail will receive a reply.